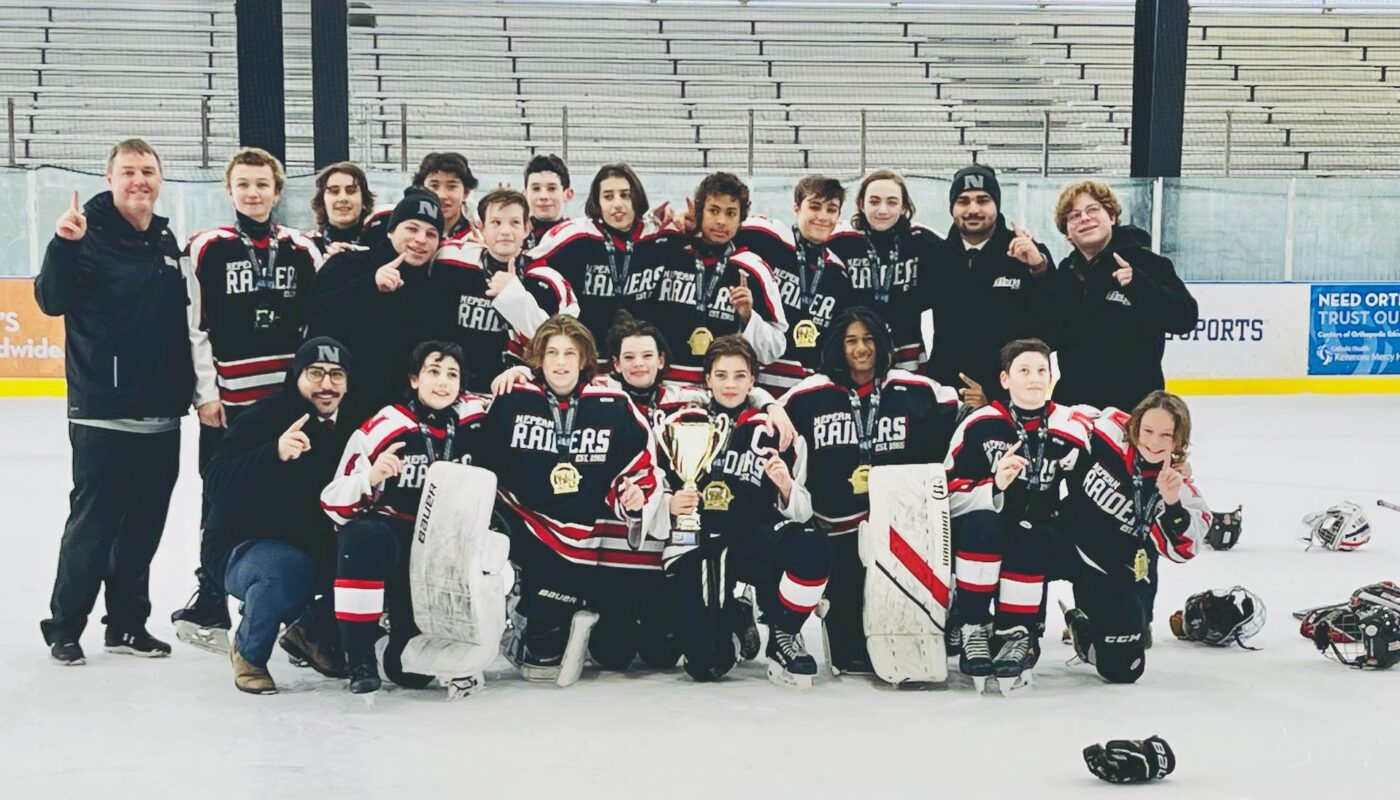 Our Teams
Congratulations to the  Raiders U14AA team on winning their second tournament of the year.
Having to play up a year the Raiders lost their first game but showed resilience by going undefeated for the rest of the tournament, including 3 straight shutouts, to capture gold against the 08 team that they lost to in the round-robin.  Overall the Raiders scored 26 goals and only gave up 4.
Congratulations!!!!
ShareTweetPin ItShare 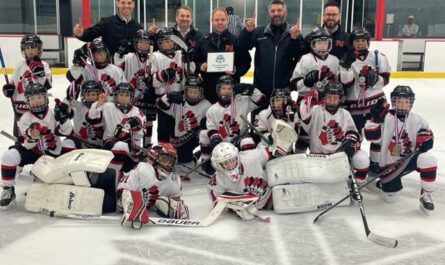 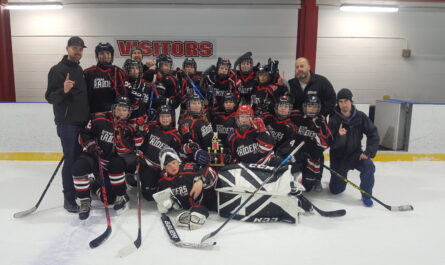 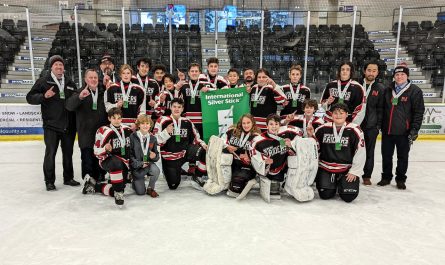