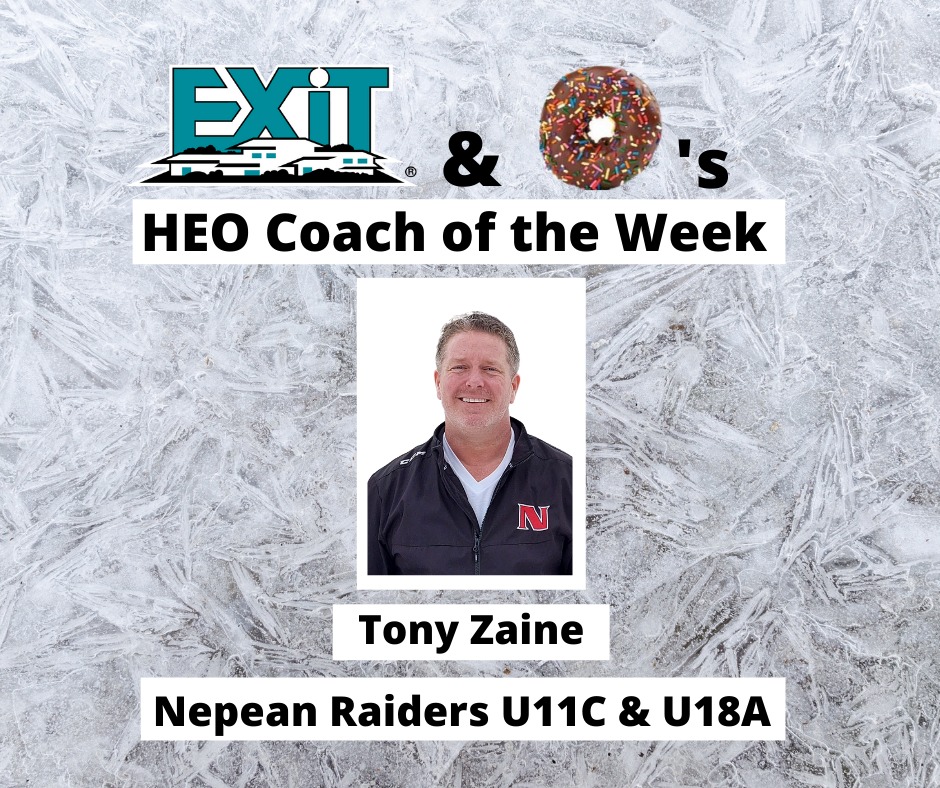 News
We are thrilled to announce this week’s winner of the HEO Coach of the Week Award presented by EXIT Realty Eastern Ontario, Maverick’s Donut Company and Gongshow Gear

Congratulations to Tony Zaine of the Nepean Minor Hockey Association U11 C and U18 A teams! One nomination stated, “For many years now, Tony has given his time to minor hockey and been a great leader, coach and role model. This year is no different. Tony is always quick to help out a player, fellow coach or the association whenever he can. This season, Tony rallied both of his house league teams to step up in a big way for the NMHA’s annual toy drive for Nelson House in Nepean. Tony’s teams each adopted a family, providing Christmas gifts, gift cards and home essentials. Tony then enlisted his men’s league team and adopted a third family! They were able to provide a fresh start for three families, as well as countless other items that went to other families at Nelson House. Tony is a person of character and we are fortunate to have him coaching and mentoring our young players in Nepean”. Way to go Tony!

Don’t miss your chance to nominate your coach to be next week’s winner! Nominations that have already been submitted will be considered again for future weeks.

Nominate your coach for next week 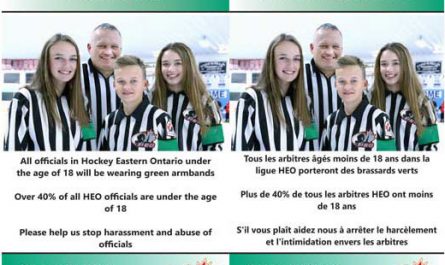 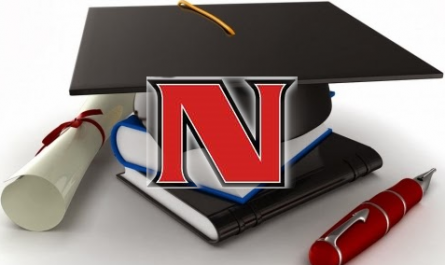