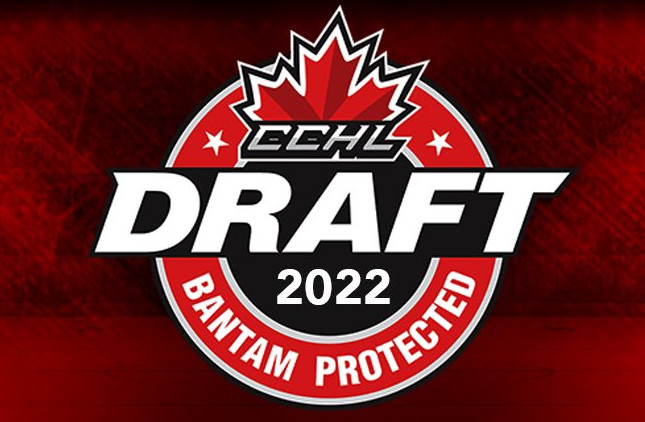 The NMHA wishes to congratulate the players below on being drafted to the Central Canada Hockey League in the 2022 Bantam Protected Draft that was held on April 20th. We wish them all the best as they continue to pursue their passions and dreams. Way to go, Raiders! 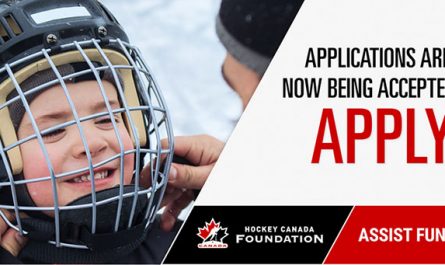 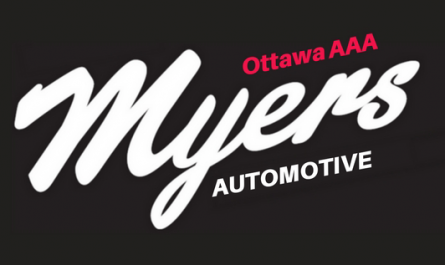 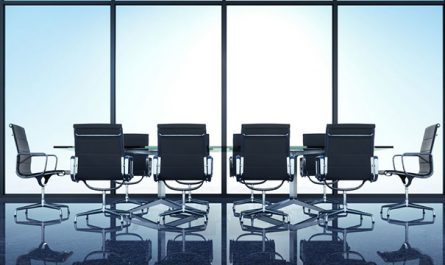