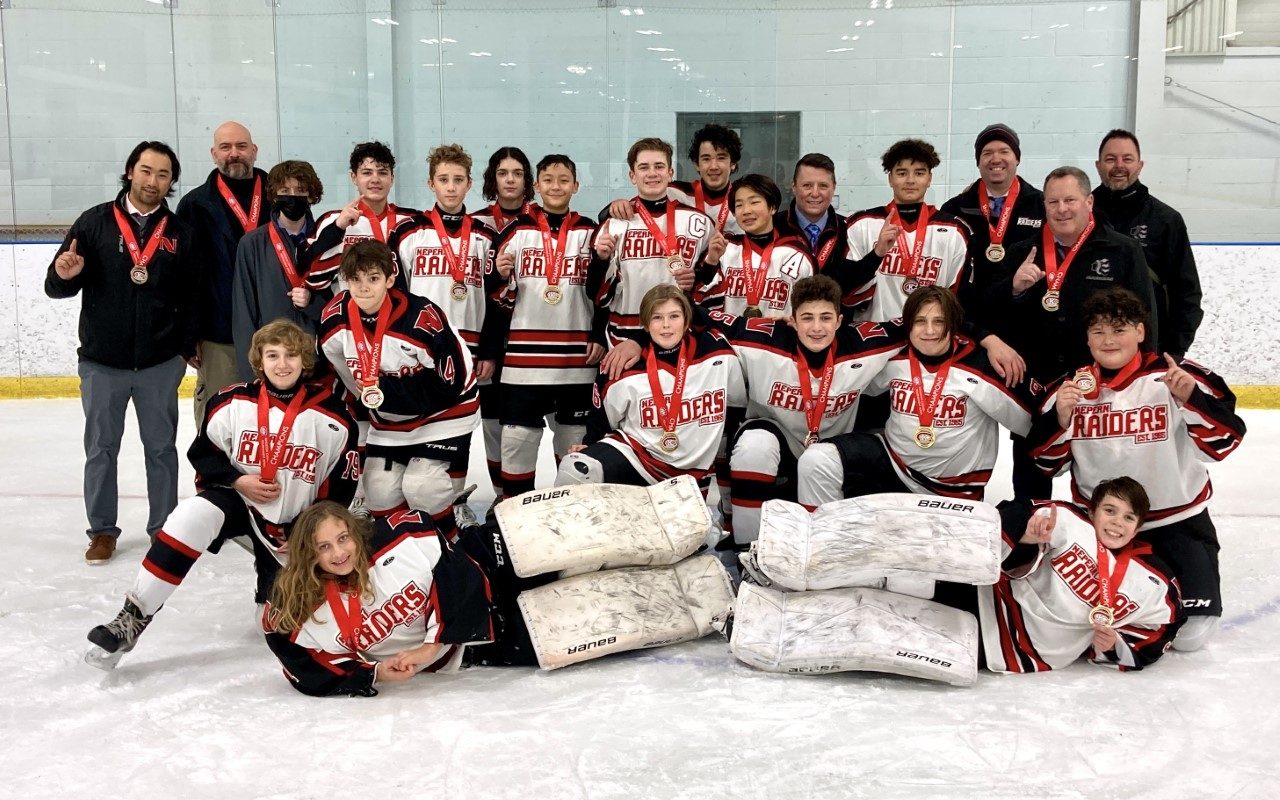 Fresh off the heels of their tournament victory at the Northumberland Silver Stick, the Nepean Raiders White team does it again! The Raiders brought home another gold medal after a big weekend at the Kingston Canadians Tournament, emerging as champions among the 9 teams competing.

The Raiders faced a tough first game against the Kingston Canadians, tying in a 1-1 battle. After defeating tough opponents from across Eastern Ontario, the Raiders ultimately met local opponents Osgoode Richmond Romans (2-1) in the semi and GOB Blues (2-1) in the final.
Congratulations to the players and big thanks again to coaches and supportive parents! 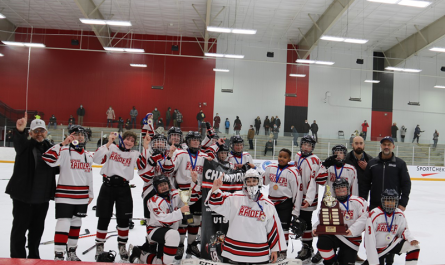 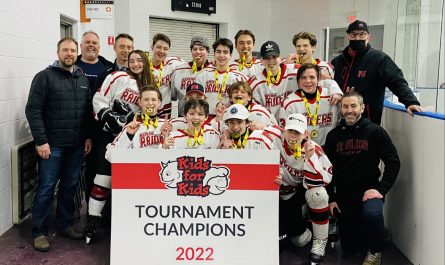 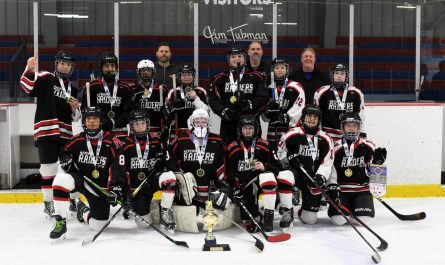